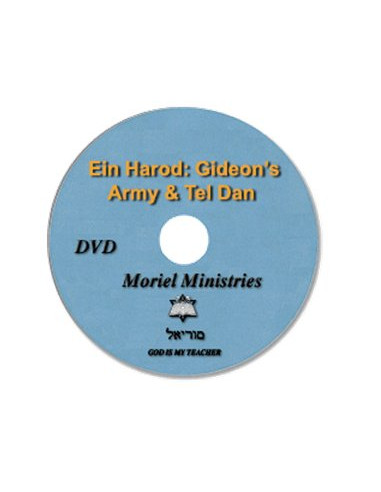 DVDJP0084
$10.00
Shows how such contemporary deceptions simply replay the rebellion of the Jews in making the golden calf.

Shows how such contemporary deceptions as Charismania, Toronto, Pensacola, etc, simply replay the rebellion of the Jews in making the golden calf, and how we should react to those who are propagating such deception: in the character of Moses as he reacted to those who put Aaron up to this abomination. JUDGES 7: Shows what happens when God's people are overtaken by invaders, and the kind of people whom God will use to throw back the pagan invasion; much the same as Eastern religion, Islam, and cults are overrunning the Protestant world today. God is looking for Gideon's army; he is not looking for a large group, but a small group that is totally committed. 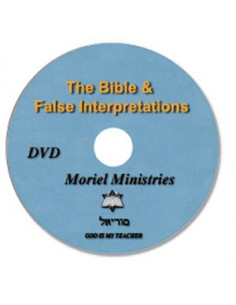 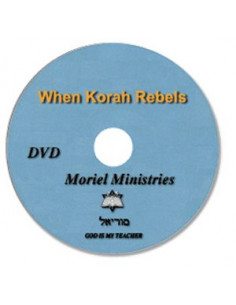 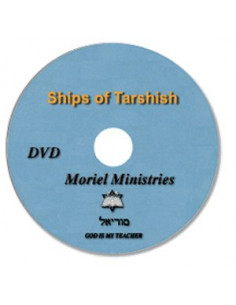 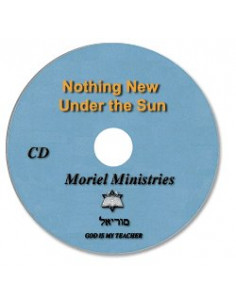 CDJP0133
$5.00
Examines the history of Charismania showing that these things have all happened in the past. 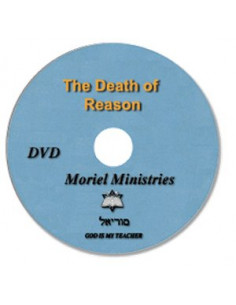 DVDJP0033
$10.00
This message examines what is happening to the Western world as a Judeo-Christian worldview mixed with a Hellenistic (Greek) worldview. 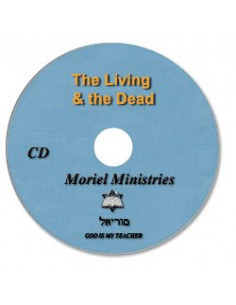 CDJP0092
$5.00
A typological exposition from Leviticus 21 dealing with relationships as believers with unsaved people. 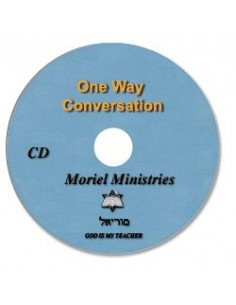 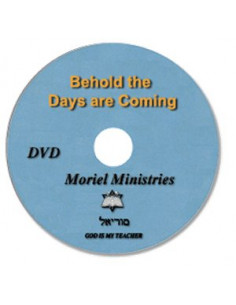 Behold the Days are Coming - DVDJP0107 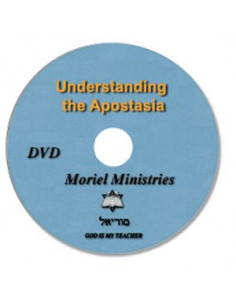 DVDJP0101
$10.00
This teaching deals with how the Religious establishment goes to far off the Word of God. The garment is torn beyond repair. 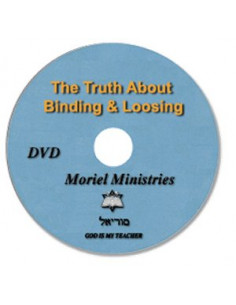 DVDJP0014
$10.00
Filmed on Mars Hill, Athens, and includes Paul in Berea.
Tap to zoom
You need to login or create account